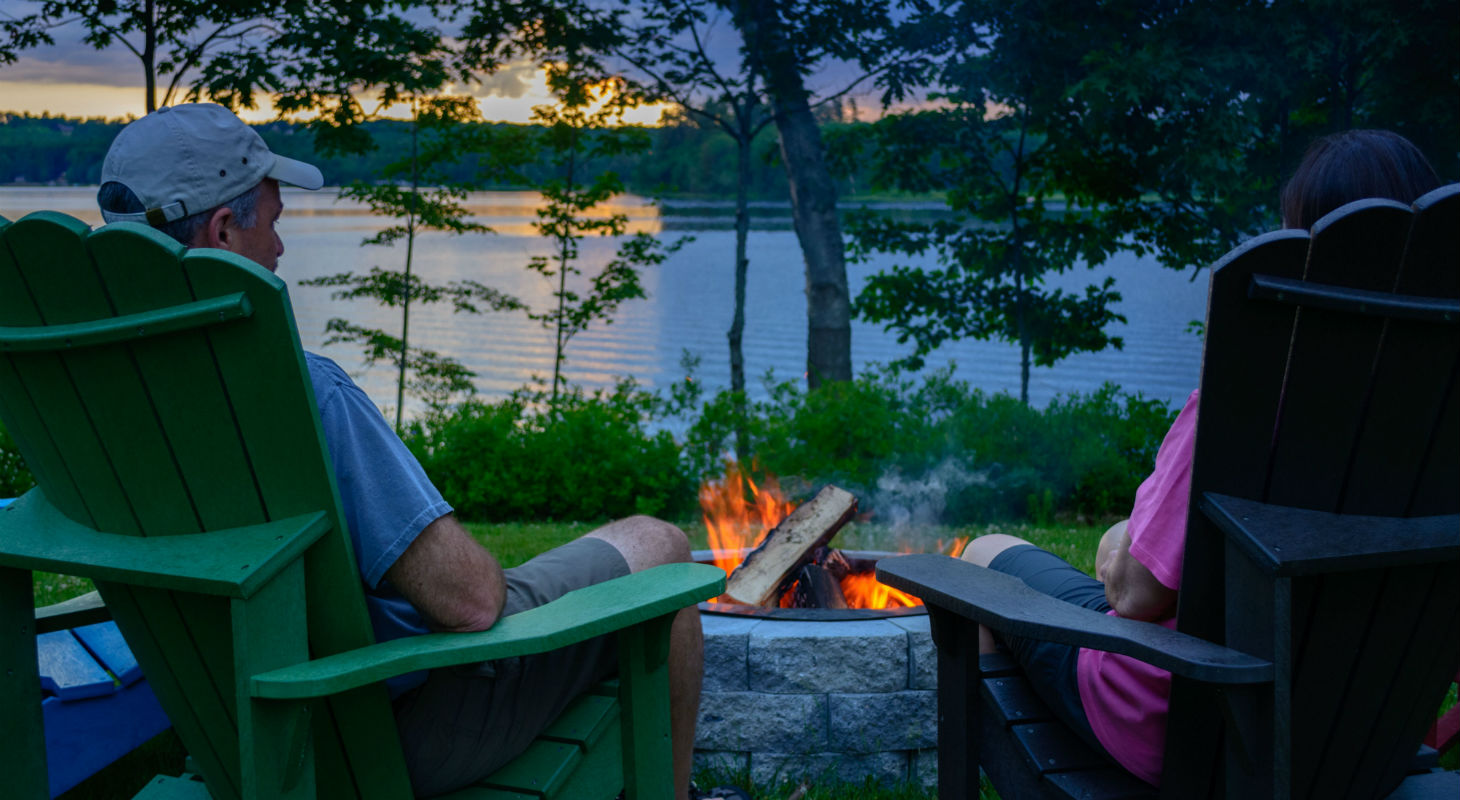 Welcome to our Inn! The Wolf Cove Inn is situated on the eastern shore of Tripp Lake in the Lakes Region of Maine. Resplendent with gardens, pine groves, lawns and a sweeping shoreline, you’ll enjoy beautiful sunsets on our almost two acres with over 560 feet of private shorefront on the lake. Walk more than 40 feet off the porch and your feet will get wet! Now that’s a true waterfront Maine inn. The scenic surroundings at our bed and breakfast are just the start of the wonderful experience you’ll have here.

History of the Property

While the Wolf Cove Inn was born in 1996, the property itself dates back over 100 years. Read on for some of the history we’ve been able to dig up. 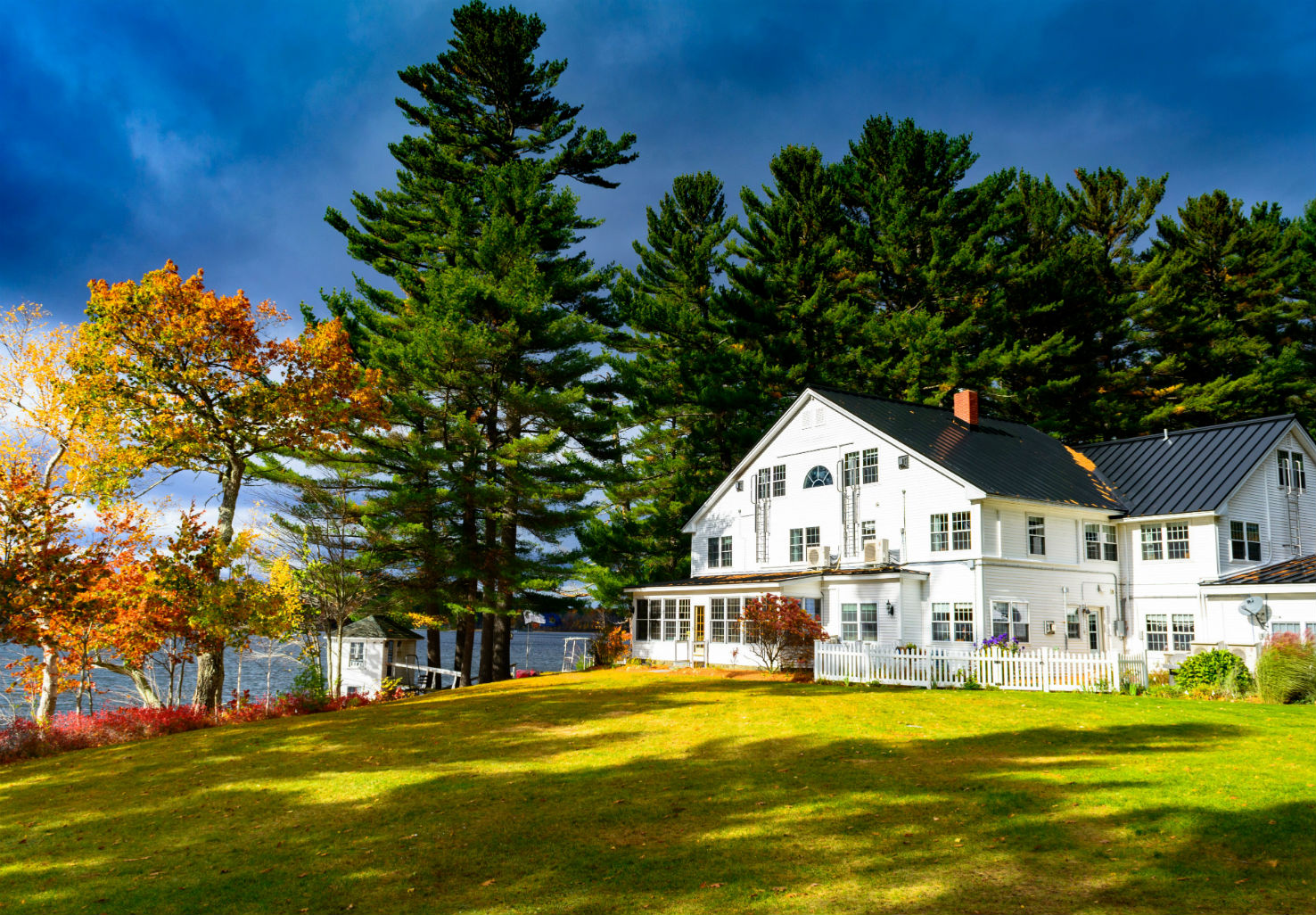 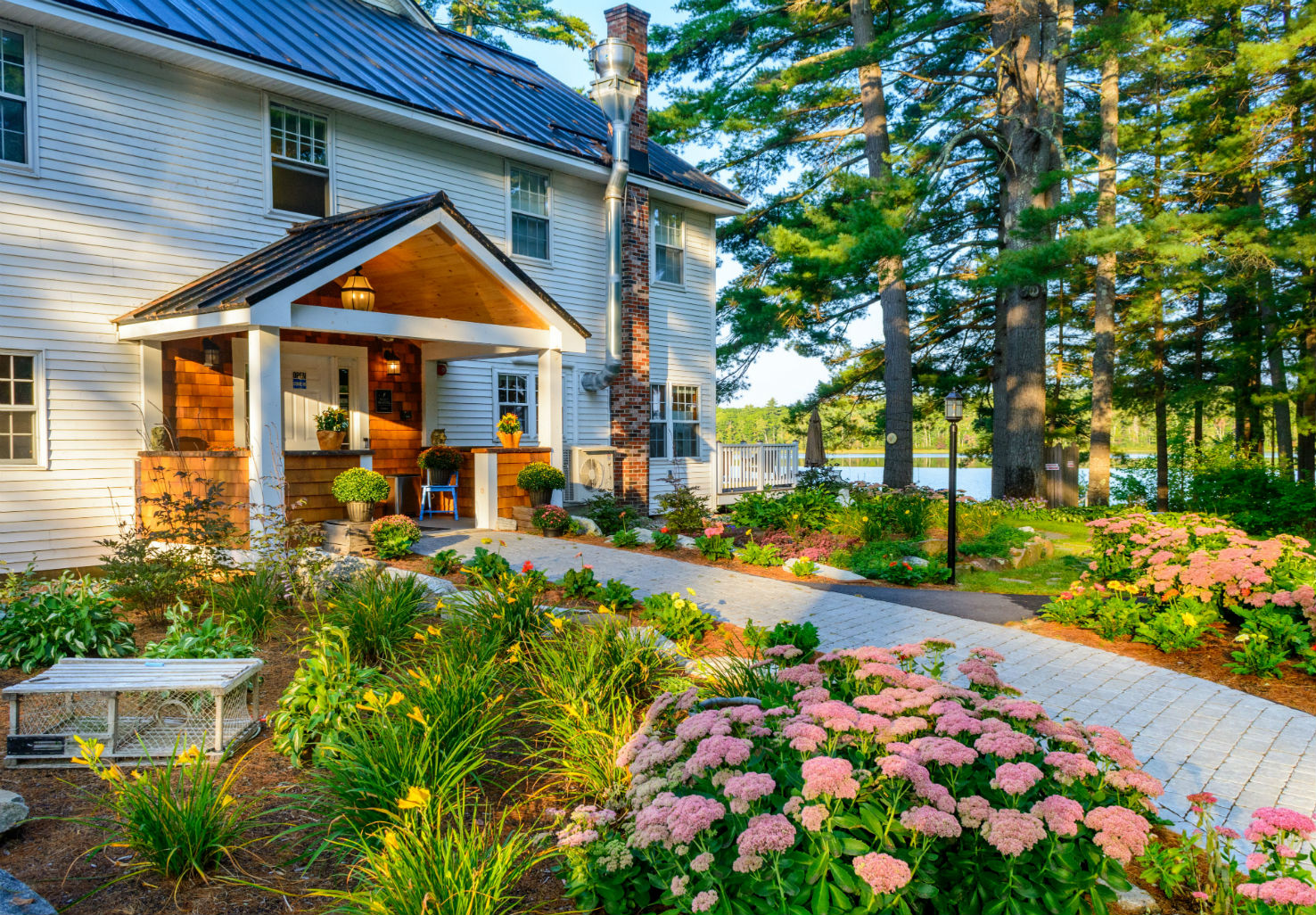 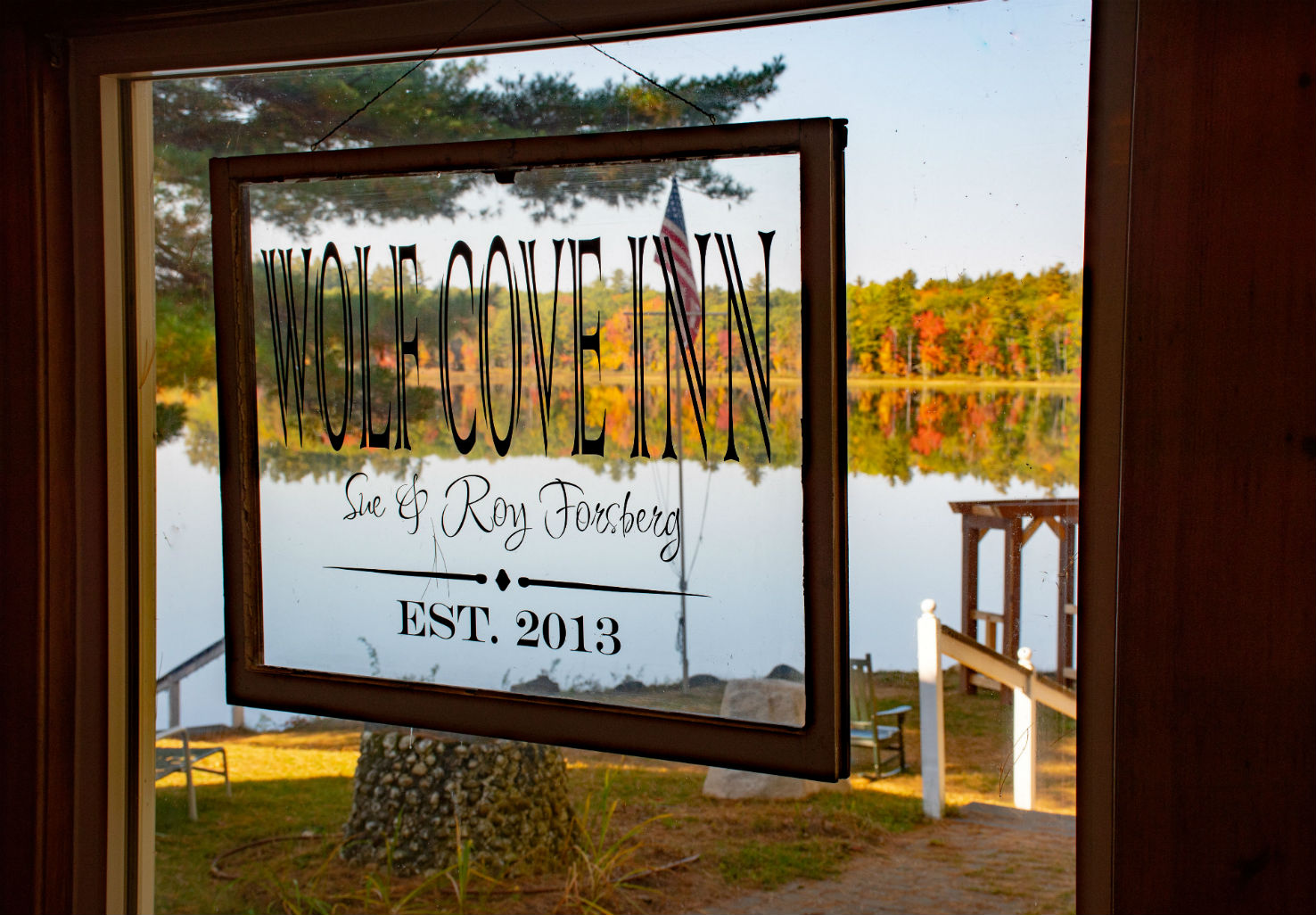 Sue and Roy both come from a different world than Inn Keeping. We were both technology professionals who as R&D managers and executives brought hundreds of new and innovative products to market. For 30 years in high tech we enjoyed delivering products in fields that included speech recognition, video-conferencing, Internet infrastructure, data center operating systems, high performance computing systems and much, much more.

In January of 2013, we made the decision to go in a different direction and Roy left the corporate world. Roy’s mission was to completely remodel our Methuen Massachusetts home to sell. In June of 2013 we sold the Methuen home and moved to Sugarloaf from where Roy set out to purchase a Bed and Breakfast. In December 2013, we purchased Wolf Cove Inn! Roy ran the historic Maine B&B while Sue continued her technology career for the next 18 months.  Then at the end of July, 2015 Sue left the corporate world and joined in full time at the Wolf Cove Inn! Finally we declared “mission complete!” 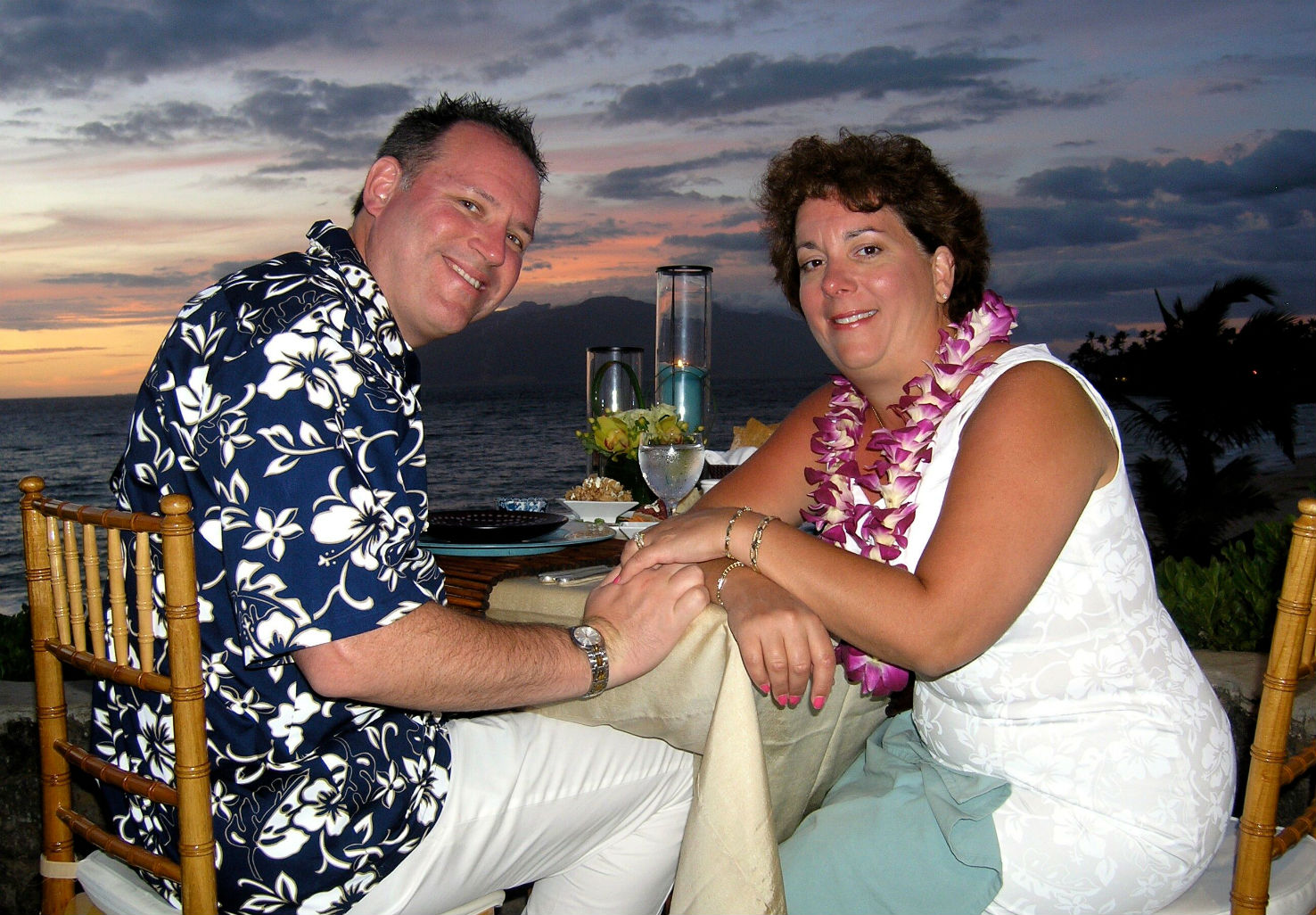