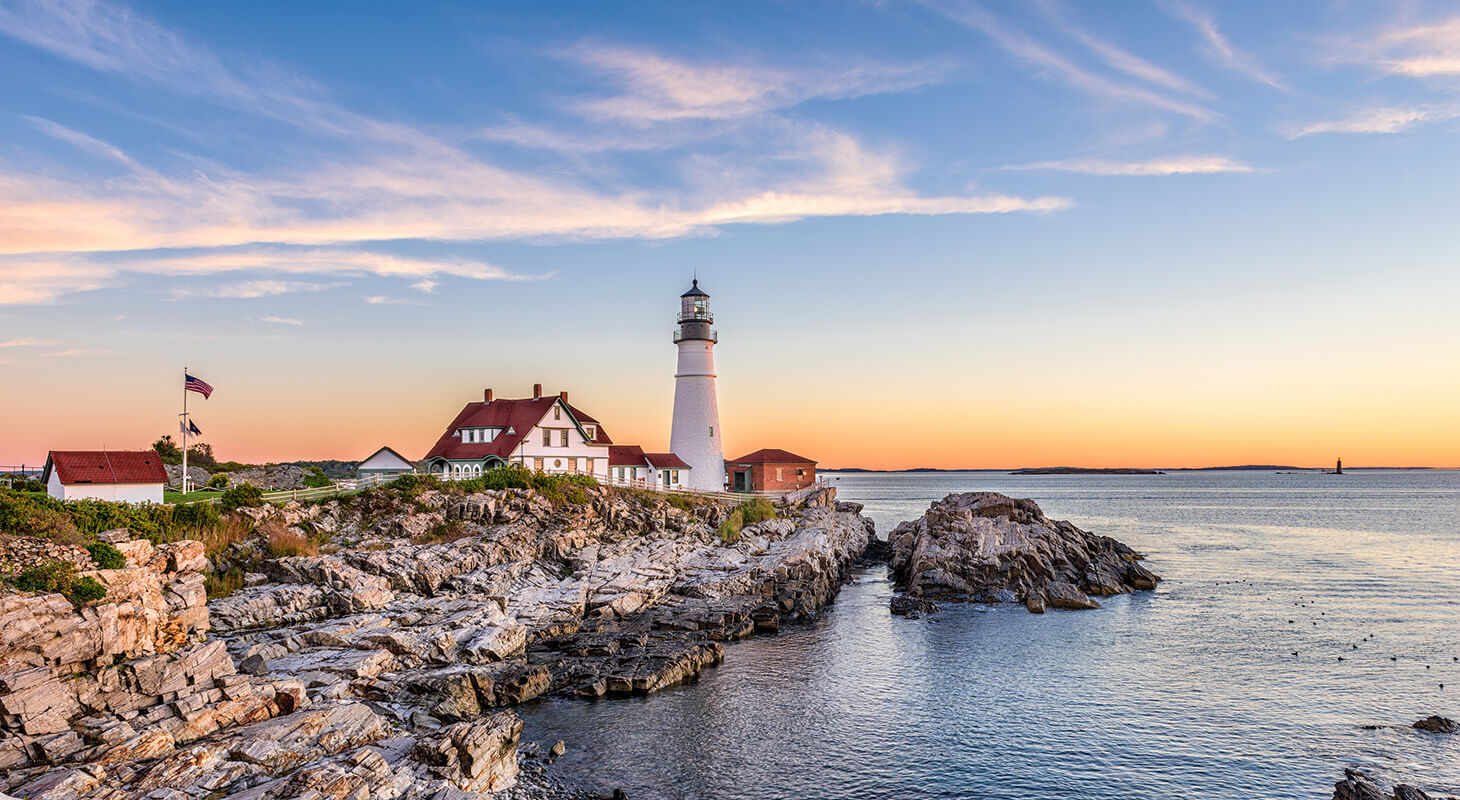 “We’re going to spend the day in Portland Maine.” – an often heard statement of our guests at the Wolf Cove Inn, a bed and breakfast in Maine. Well known as one of the foodiest small cities in the US, folks love enjoying a great breakfast at the Inn then heading into Portland for the day of adventure, site-seeing and touring. Here’s your guide to some favorite things to do in Portland, Maine for a great day in the big city.

CHECK OUT
THE WOLF COVE INN 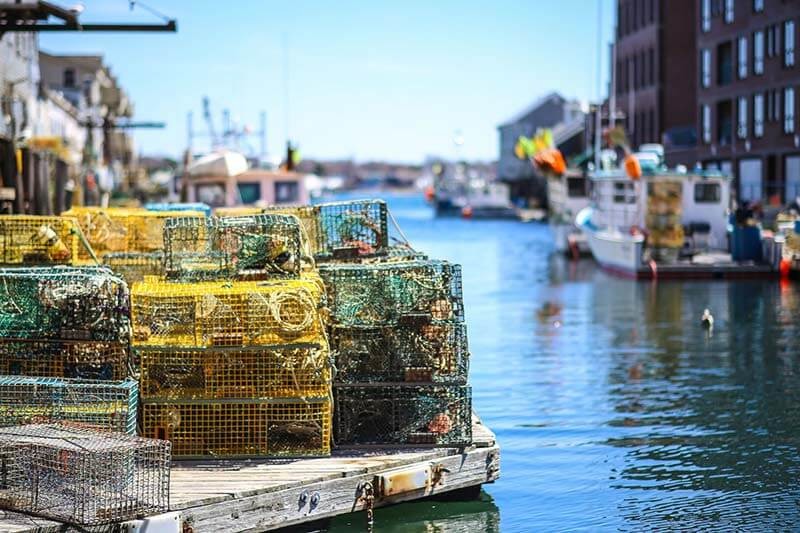 Your Day In Portland Maine

Homey and sophisticated at the same time, plaid flannel meets grey flannel in a funky embrace in Portland. Home to a working port providing adventure on the high seas, Portland offers a wide variety of enjoyable activities satisfying most any traveler’s urge. From culinary to historic, explore Portland’s seafaring roots with that authentic Maine vibe.

A Brief History Of Portland

Native Americans called the Casco Bay peninsula “Machigonne”, meaning great neck. On a grant, Captain Christopher Levitt founded the original 6000 acre settlement in 1623. The first permanent settlement in 1632 saw the establishment of a fishing and trading village named “Casco.” Upon take over by the Massachusetts Bay Trading Company in 1658, “Falmouth” replaced Casco as the settlement name. After the Revolutionary War, the town split. The northern part retained the Falmouth name. The southern part took on the name Portland, after the English Isle of Portland. In 1820, Maine became a state with Portland as the capitol.

Though the capitol moved to Augusta in 1832, Portland remains the largest city in Maine. Over 67,000 Mainers call Portland home. Furthermore, today more than 1/3 of Maine’s population reside in the Greater Portland Area. 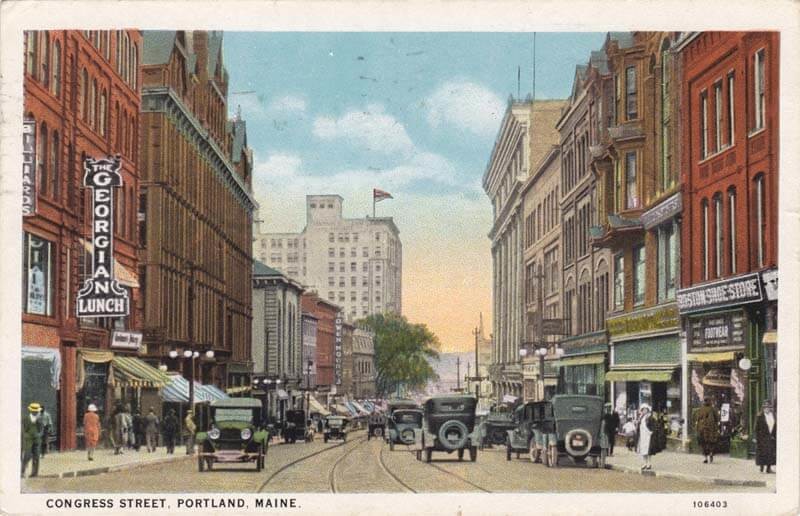 Touring In And Around Portland

Greater Portland Landmarks recommends a number of self guided walking tours of Portland. Tours including:

Maine Narrow Gauge Railroad Co. & Museum offers museum tours and then an historic train ride along the Portland and the Casco Bay waterfronts. 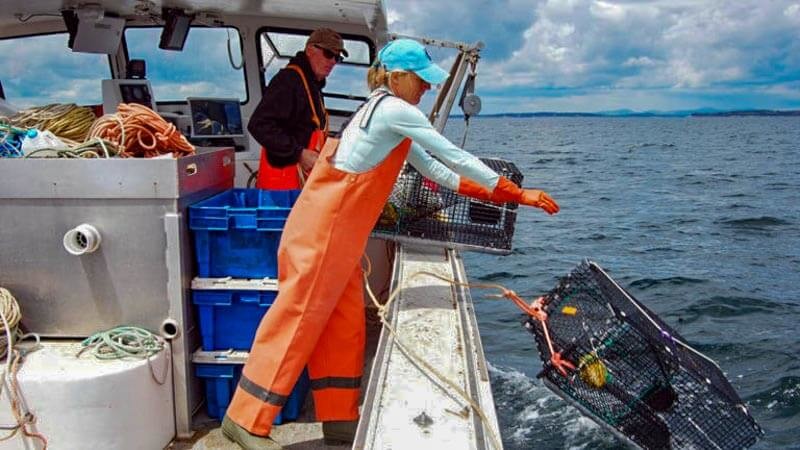 Portland Adventures On The High Seas

Get out on the high seas and explore the history and roots of Portland and Casco Bay. 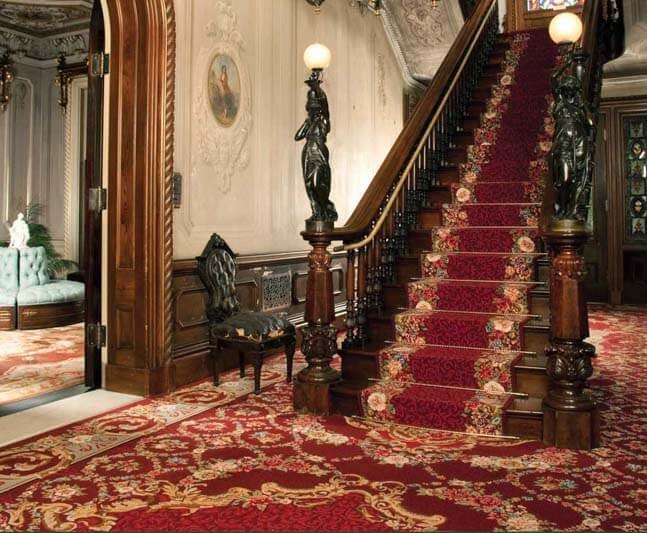 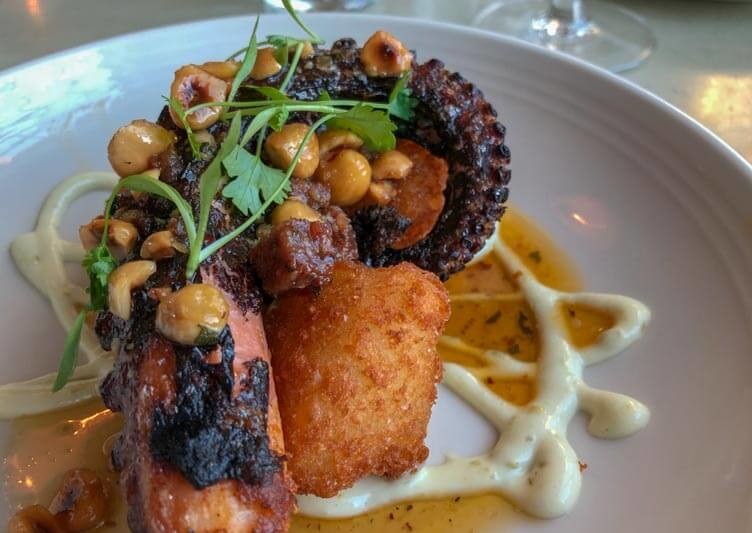 You Must Eat In This Foodiest Of Cities

You can’t spend a day in Portland Maine without eating something, now can you? Bon Appetite named Portland “2018 Restaurant City of the Year.” And with good reason. Some of the Wolf Cove Inn guest’s favorites include:

Your Stay At The Wolf Cove Inn

So, we’ve told you a lot about spending a day in Portland Maine. Now, about that stay at the Wolf Cove Inn.

Your Maine B&B sits right on the shores of Tripp Lake in Poland Maine. With over 550 feet of private lakefront, we offer the perfect, peaceful location for your romantic getaway in Maine. Start each day with a wonderful, three-course Maine comfort breakfast before hitting the road. Then go have fun in Portland!

Upon returning, enjoy fresh made pizza from our Tripp Lake Pizzeria. Then venture out to the fire pit (grab the free s’mores on your way) and enjoy the spectacular sunsets gracing us most evenings.

Next day, get out and explore Tripp Lake with your complimentary kayaks and canoes. Or choose from the wealth of other local activities by browsing all my blog posts about things to do in the area. Topics cover all seasons – winter, spring, summer, fall and mud! 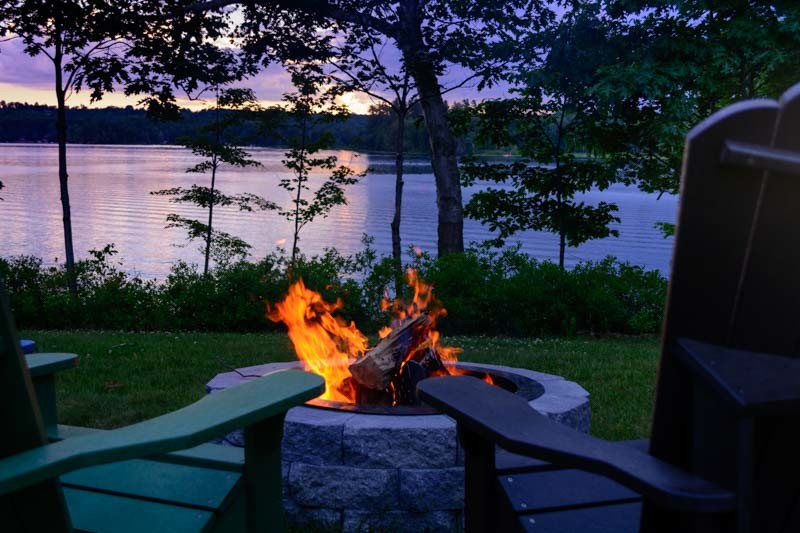