So you are going to visit us at the Wolf Cove Inn, a bed and breakfast in Poland, Maine? Let’s help you get to know us here in our beautiful corner of the western lakes region of Maine.

The Town of Poland put together a video with some highlights of the area. Afterward, we have some “fun facts” to share about Poland.

How To Enjoy The Poland Maine Area

You’re in town for a romantic getaway in Maine. You have the above video helping you get to know Poland. Additional ideas to round out your stay include: 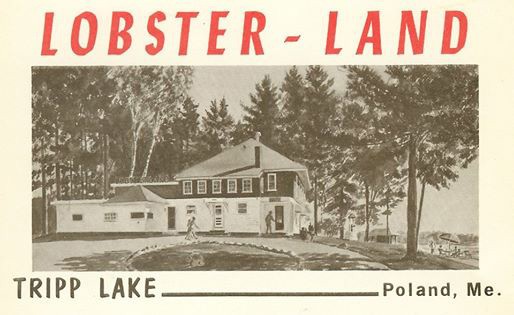 Wolf Cove Inn Was Once “Lobster ~ Land On The Lake” 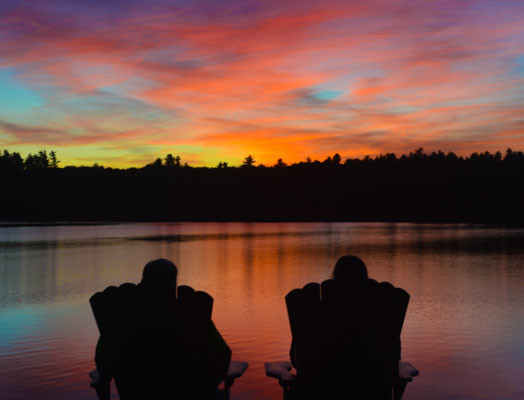 At the Wolf Cove Inn, enjoy a peaceful, romantic getaway in Maine. At our Maine bed and breakfast we offer gracious hospitality, Maine comfort breakfasts such as Lemon Ricotta Pancakes with our world famous Hash Brown Casserole, and lots to do and see. Get out on the lake with our complimentary canoes and kayaks. Recharge your Telsa or other electric vehicle. Enjoy spectacular sunsets. Or warm yourself by the fire with a fresh cup of our wonderful coffee. Whatever you choose, romance is in the air. 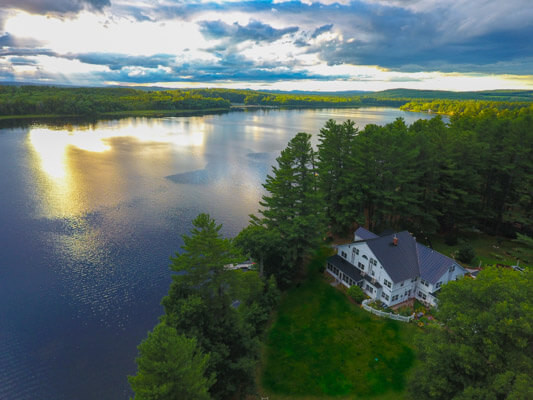